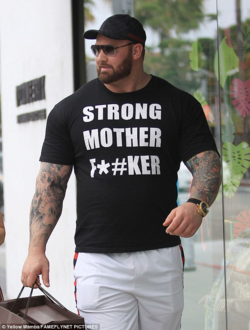 Billy may come off as slow at first, but he is very deliberate. He has a quick wit and is very protective of those he has deemed friends. His intelligence and empathy shines at work at Boire, as his easy listening encourages others to talk, maybe more than they'd like. Occasionally he allows his temper to surface, and bones end up broken....or worse.

Billy has told several he is from Norway, ish. Also has mentioned being the youngest of three brothers, and the smallest.

Retrieved from "https://shadowplayinternational.miraheze.org/w/index.php?title=Billy_Geit&oldid=122"
Categories:
Cookies help us deliver our services. By using our services, you agree to our use of cookies.