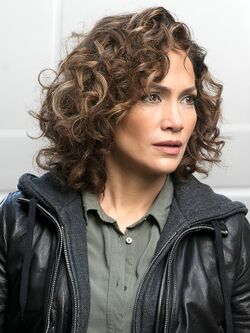 She has a fairly relaxed personality and is polite. She does seen to have words or sayings that come from history that creep into her usage of language. She also speaks French.

She is old, but people aren't sure how old as she's gone by multiple names and identities throughout history and has moved up and down the Mississippi River and the Gulf of Mexico. She hasn't done anything worth of note in Kindred society other than making it to a relative old age and not causing any problems.

Retrieved from "https://shadowplayinternational.miraheze.org/w/index.php?title=Dolores_Abernathy&oldid=136"
Categories:
Cookies help us deliver our services. By using our services, you agree to our use of cookies.