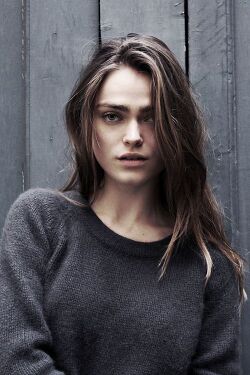 Having been classically trained as a stage magician, she's taken her skills off the stage and uses her
natural presence to her advantage to be slippery and cunning.

Cunning 1: She changed under the New Moon.
Cunning 2:
Cunning 3:

Purity 1: Earned for undergoing initiation into the Hunter's in Darkness.

Retrieved from "https://shadowplayinternational.miraheze.org/w/index.php?title=Jessica_Thorton&oldid=4349"
Categories:
Cookies help us deliver our services. By using our services, you agree to our use of cookies.