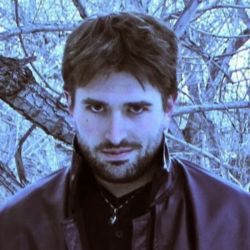 When Wolf's Nimbus flares, it appears as though a holy light envelops him and the area around him, the holy light, when looking close enough it appears to be more of a primal fire like aura.

"I love you Wolf, but we both lost a lot there. Do keep me informed please." - in regards to Plague asking about the Reaper who wrecked their world

Retrieved from "https://shadowplayinternational.miraheze.org/w/index.php?title=Wolf&oldid=117"
Categories:
Cookies help us deliver our services. By using our services, you agree to our use of cookies.